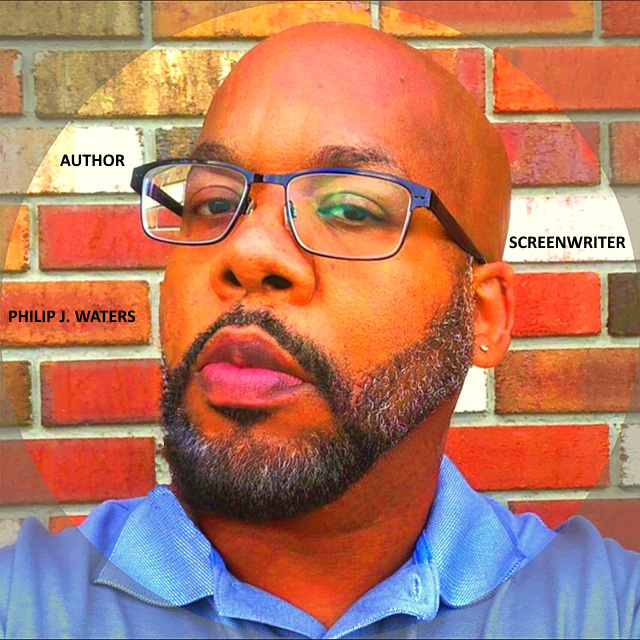 Philip J. Waters was born in New Castle, Pennsylvania. From a very early age, he had a vivid imagination; he loved to watch cartoons and study the characters. This fascination continued into his teenage years. Philip began watching different television shows as an adult and different movie genres. Philip’s life was turning a corner with the exposure to such a multitude of stories. As time passed, life changed for Philip, as it does with all of us. He experienced some harsh realities of life. Philip existed in life but wasn’t living life to the fullest. But soon, he realized that this was a season that he must weather, and with the help of his faith, he realized his calling. That is, writing stories in the form of Movie Scripts and Book Manuscripts. Deep into this newfound passion, Philip received instruction from the Holy Spirit to turn his movie scripts into books to be published. With this new understanding, Screenwriter/Author Philip J. Waters is proud to announce the release of many novels through his very own  Philip J. Waters Publishing. And the film aspect of the stories going through No Bull Films, an independent film production company. No Bull Films plans on working with the right major film company as a team. With the stories that Screenwriter/Author Philip J. Waters put out to the World. The vision comes alive on the Silver Screen. With God, all things are possible in life on Earth. 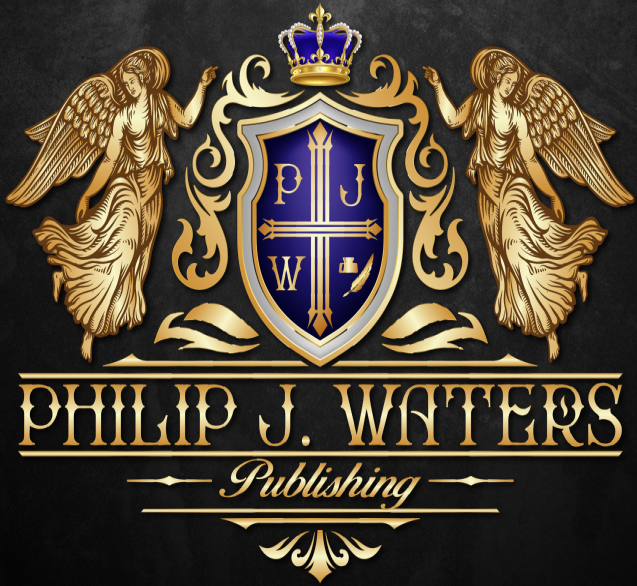